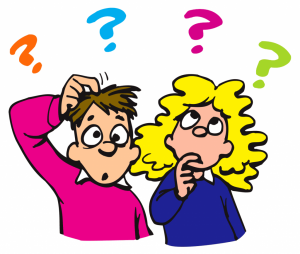 Many thanks to all who entered the online quiz run in aid of All Saints Church and Church House, Hutton Rudby.  Thank you to those who forwarded it to interested parties around the country, we had entries from as far afield as  Cornwall, Devon and  Kent.   If you would like to know the correct answers, please contact pat@huttonrudbychurch.org.uk.
The one particular question that stumped most people was 1922 – F of the BBC.  To those of you who put “Founding of the BBC” – sorry this could not be accepted as BBC was really fundamental to the answer, which was not British Broadcasting Corporation, but British Broadcasting Company.  It did not become a Corporation until 1926.
There were some quite inventive answers but the one we particularly liked was 2014 PFBB of W.   Apologies for this being a “local” question (the answer being Paul Ferguson becomes Bishop of Whitby), but well done to Les from Tiverton who used the website and came up with “Parishes First Become Benefice of Whorlton” – brilliant, except this was 2019!
There was a tie for the most correct answers (49 out of 50 correct) and using a Random Number Generator the winners are Jane and Steve Gimblett from Saltash in Cornwall.  Congratulations to them and a cheque will shortly be arriving on their doormat.
I hope you all enjoyed this first quiz – the next one will be sent out towards the end of August for completion by 25 September.